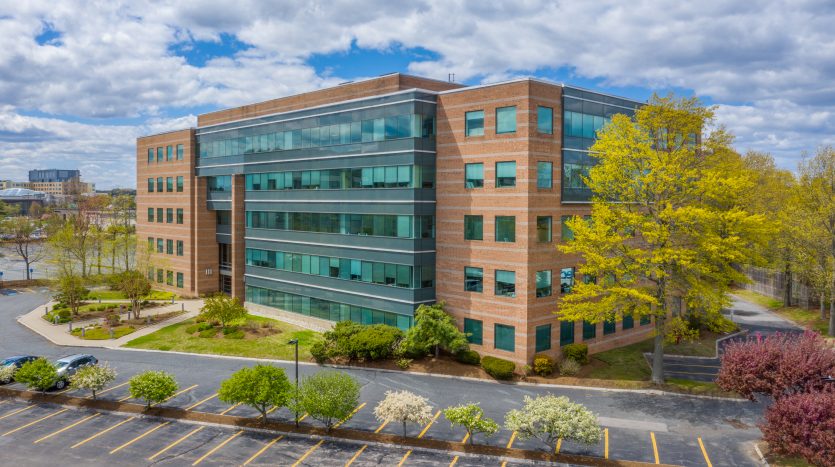 Strategically located off Speen Street in Natick, 24 Superior is a five-story, 107,300-square-foot red brick building. In addition, the building contains a basement with a cafeteria, fitness center, showers/lockers, and a loading area.

R.W. Holmes has been retained as the leasing agent for the building which has suites available from 3,200 – 22,000 SF.

“MathWorks has been a long-term client of R.W. Holmes. We are very pleased to have assisted MathWorks in this transaction,” said Mr. Holmes.

Founded in 1984, MathWorks employs more than 5,000 people in 16 countries, with headquarters in Natick, MA.