Commercial Property for Sale or Lease in Woburn, MA 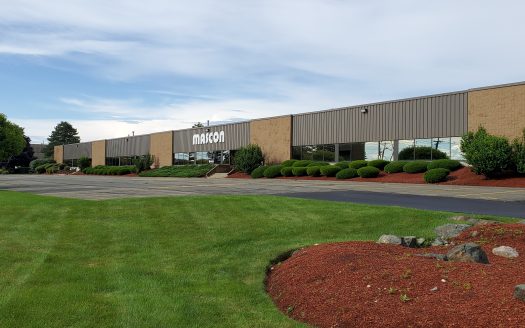 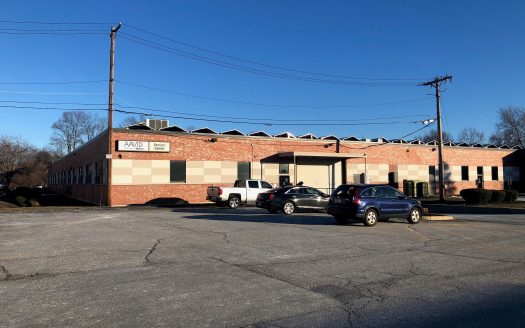 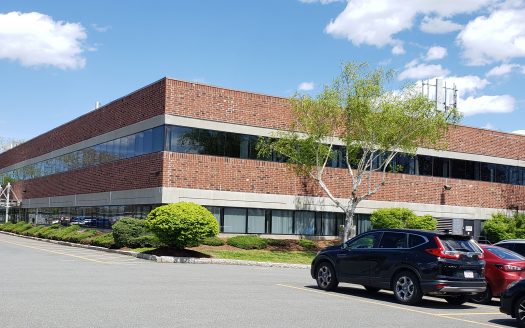 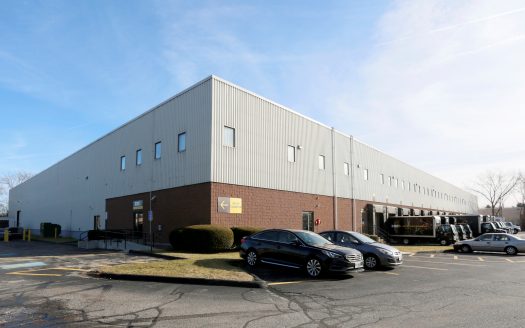 The Benefits of Leasing/Owning Commercial Property in Woburn

The city of Woburn is rich in history but it is also bustling with modern business. Settled in the 1600’s at the end of the Mystic River Valley, it is one of the oldest municipalities in the country—but you wouldn’t know that if you looked at production. There are a variety of reasons why Woburn is a prime location for owning commercial property.

The population of Woburn hovers around 38,000 people with a median family income of $66,364.  The L-shaped city is comprised of 13 square miles and is a hub between Boston and Central Massachusetts. Two of the most heavily traveled roadways in the state, Route I-93 and Route 95/128, form a nexus around Woburn and see an average of 348,248 cars every day.

Woburn is located approximately 10 miles northwest of Boston and sits roughly halfway between the state capital and Lowell. The city is bordered by the towns of Wilmington on the north, Winchester on the south, Stoneham and Reading on the east, and Burlington and Lexington on the west.

The MBTA bus runs through Woburn along the main roads, and the Anderson Regional Transportation Center is a transit hub for the MBTA Commuter Rail and Amtrak. This incredible amount of public transportation available is a major benefit to business owners.

The city today is a mix of quiet residential neighborhoods, industrial parks, and vibrant office spaces. There is also a diversity of wooded conservation areas, such as the Horn Pond Reservation, Shaker Glen, and Forest Park. Since Woburn has been around for quite some time, virtually all architectural styles typical of New England can be found within city limits.

The Woburn Business Association (WBA) is a membership organization for firms doing business in the city. The purpose of this group is to promote and protect business interests in the city, while also providing people with a means to network.

There is a surplus of business opportunity in Woburn and if you are planning to lease or own commercial property, this is the prime location outside of Boston to do so.

Woburn is an ideal place to lease commercial property because the city has gone to extensive measures to protect commerce. After all, they’ve been on the job for hundreds of years. 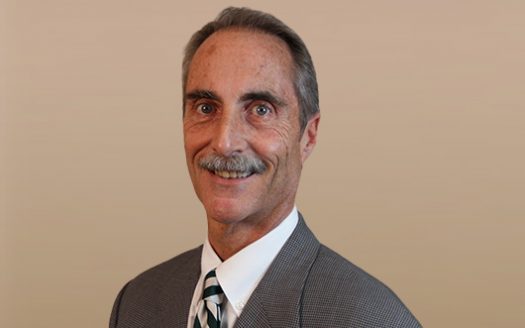 Senior Vice President
Arthur came to R. W. Holmes in 2009 with decades of experience in the commercial real esta ... 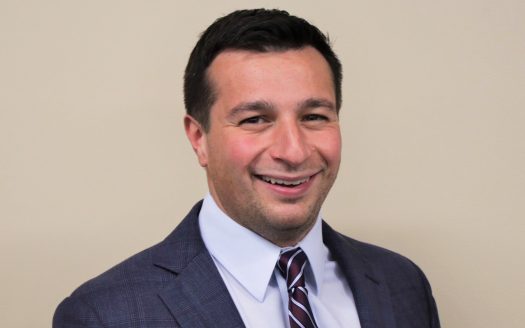 Vice President
With over 8 years of experience, Mike has worked exclusively on office and industrial real ...
Meet Our Executive Team
Integrated Services PDF
Some Nice Welcome Message
Sign into your account
Create an account