Commercial Property for Sale or Lease in Framingham, MA 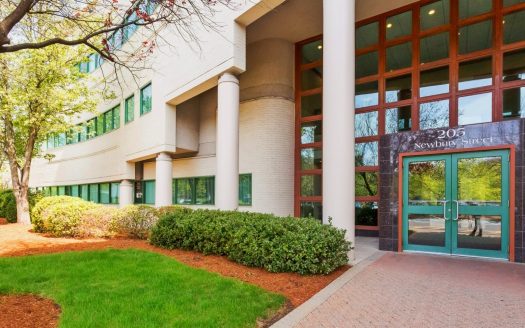 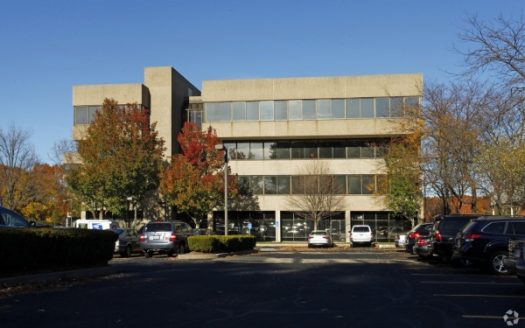 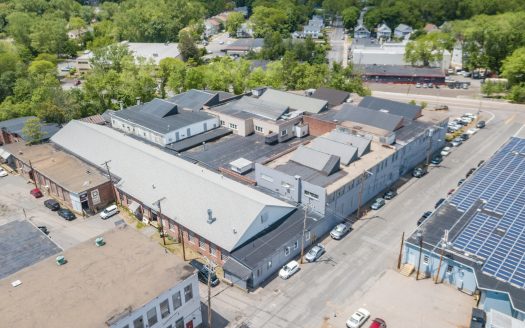 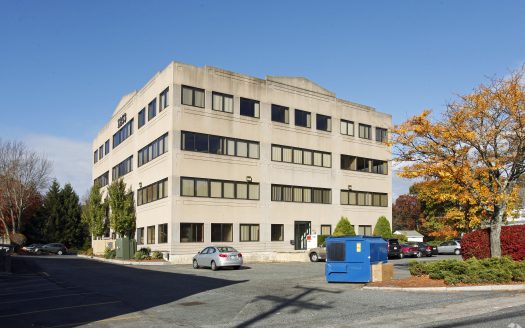 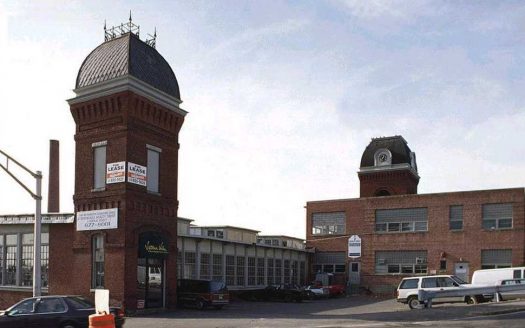 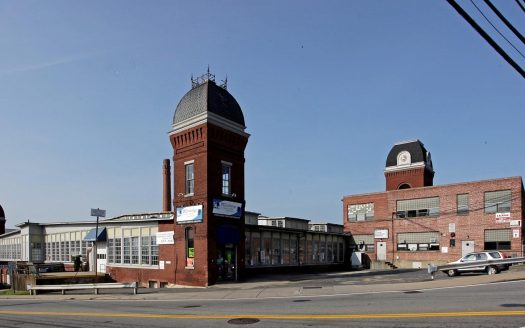 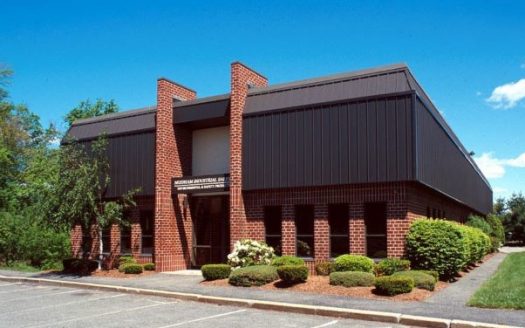 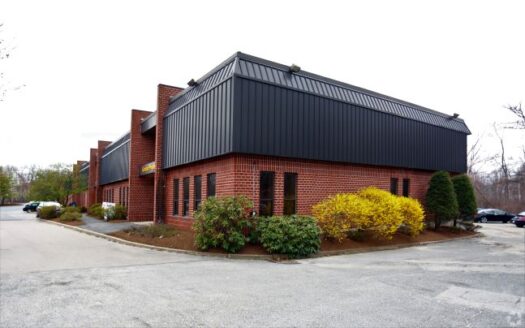 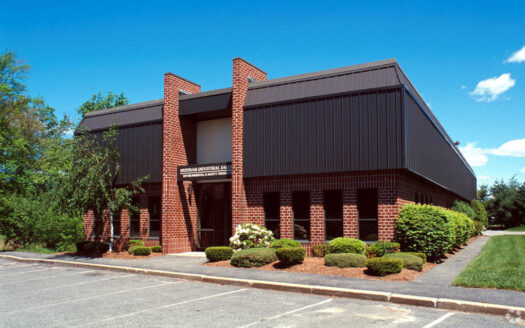 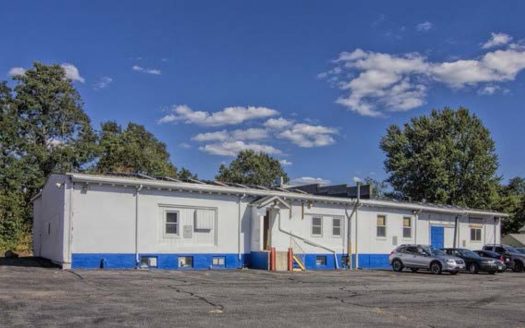 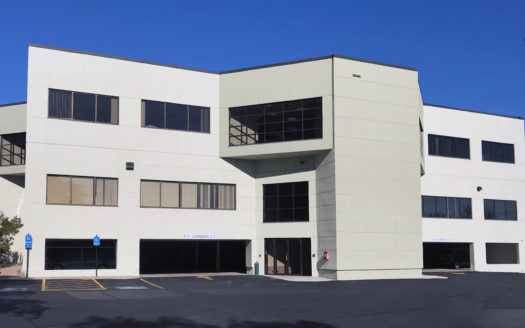 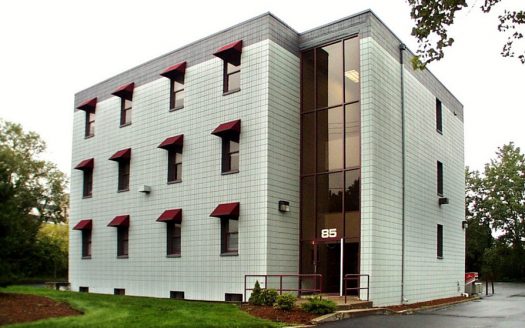 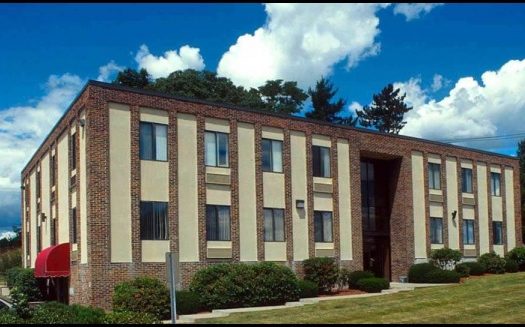 The Benefits of Leasing/Owning Commercial Property in Framingham

Incorporated on June 25, 1700 , the city of Framingham is located in Middlesex County and is a bustling hub of commerce, networking, and a neighborly community. The region consists of 25 square miles and the center has served as a historic district for hundreds of years.

The sheer hustling and bustling of the city makes it the 14 most populous municipality in Massachusetts. Framingham is a community that readily accepts new commerce and purchasing opportunities, and business owners shouldn’t hesitate to plant their roots here.

As of the 2010 census, there were 68,318 households in Framingham. The median income for households is $54,288 and the revenue per family was even higher, capping at $67,000. These numbers infer an ideal location for strategic and sustaining business opportunities.

Only 29% of the households have children under the age of 18, so the majority of the population are active consumers This makes Framingham one of the prime areas to establish commercial property in the MetroWest region.

Framingham is centrally located in Massachusetts and is 18 miles west of Boston and 15 miles east of Worcester—midway between these two major cities. It is bordered by Southborough and Marlborough on the west, Sherborn and Ashland on the south, Natick on the east, and Sudbury on the north.

Framingham is divided by Route 9, the major road which passes east-to-west through the city. It goes straight into Boston, and thus the city serves as a primary destination for travelers and commerce alike. Other roads easily accessed through Framingham include Interstate 90 (Mass. Pike) and Routes 30, 128 and 135.

Mass transit is also available through the city with the MBTA commuter rail servicing Boston seven days a week and an expanded Logan Express bus terminal with direct connections to Logan Airport. In other words, visitors pass through downtown Framingham on a daily basis at all hours. MassPort and private carriers also offers bus services reaching throughout the state.

Framingham boasts athletic fields and civic facilities through the schools and public parks. There are over 30 public parks in the region, as well as a variety of other attractions like performing arts centers, movie theaters, restaurants and shopping malls like The Natick Collection and Shopper’s World.

Although Framingham is centrally located, quiet, private areas like the New England Flower Society and the Garden in the Woods help to create a rural feel in many residential areas, yet a short distance away are major commercial retail centers and office parks that make this city a great place to purchase or lease commercial properties. 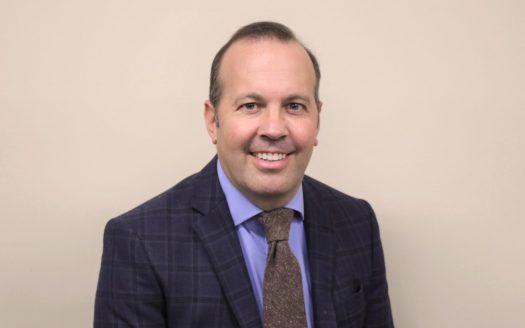 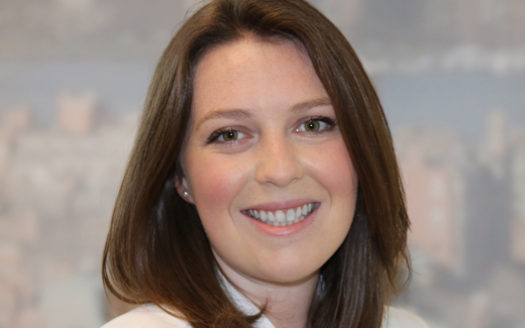 Director of Corporate Services
Elizabeth Holmes is the third generation of the Holmes family to work at R.W. Holmes Realt ...
Meet Our Executive Team
Integrated Services PDF
Some Nice Welcome Message
Sign into your account
Create an account

We use cookies to ensure that we give you the best experience on our website. If you continue to use this site we will assume that you are happy with it.Ok