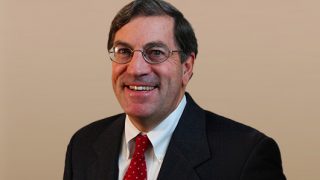 John is the senior member of the brokerage team, having joined R.W. Holmes in 1984 as a commercial real estate broker following a two-year stint as a biology teacher at the American School in Switzerland. He was promoted to Executive Vice President in 2004 after establishing himself as an industrial specialist focused on investment sales and leasing for the MetroWest industrial market.

During his tenure at R.W. Holmes, John has completed over 400 lease transactions as well as a large number of property sales for both investors and owner/users, including the recent $15 million, 52,000 SF build-to-suit deal for a warehouse/distribution facility for Hamilton Storage Technologies in Franklin. His landlord representation includes The Davis Companies, Atlantic Management, Riverside Properties, and Consigli Construction, and he has also represented companies such as A. Duie Pyle, Crandall Hicks, Trelleborg, Emerson & Cuming, and Cold Chain Technologies on the tenant side.

John holds the prestigious SIOR (Society of Industrial and Office Realtors) designation and is a graduate of Dennison University. He resides in Newton with his wife, is the parent of three grown children and numbers sailing, tennis and hockey among his pastimes. 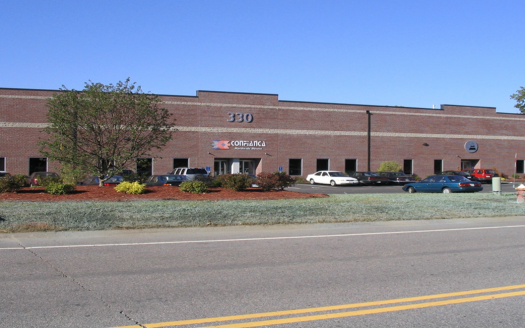 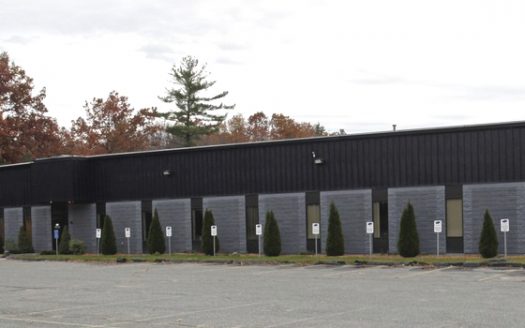 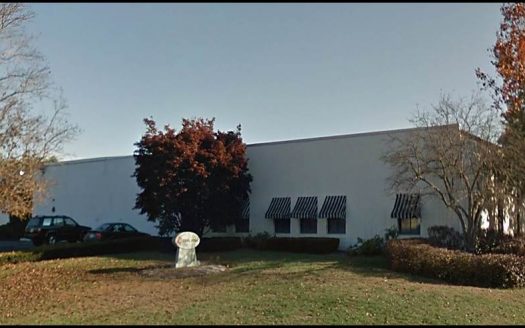 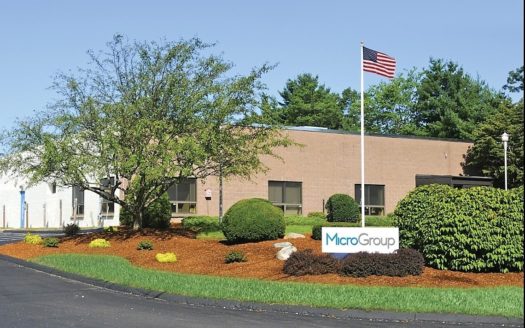 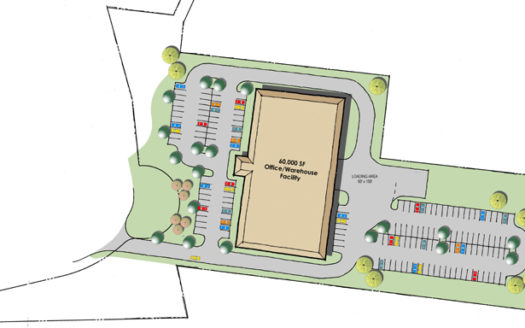 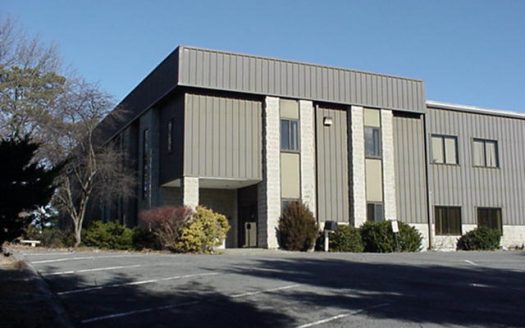 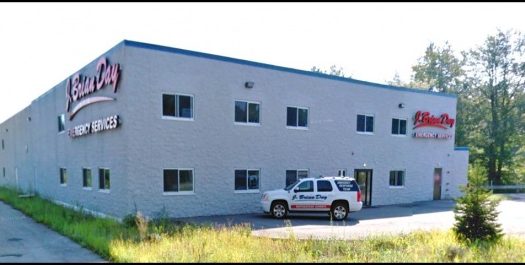