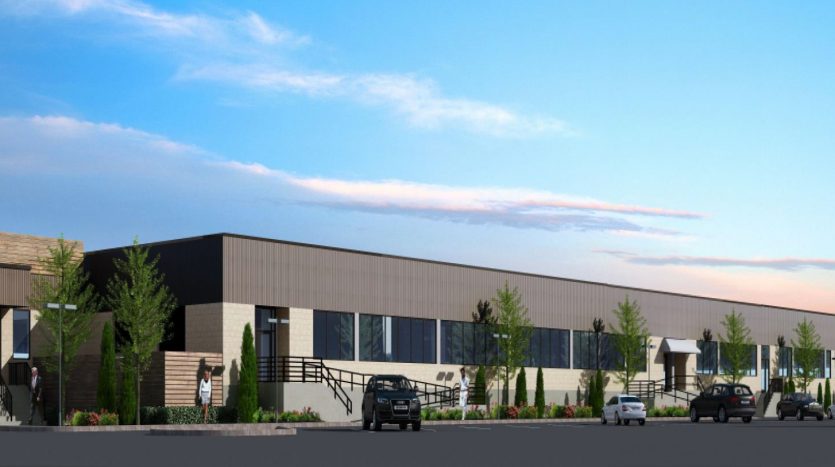 The following article is from The Boston Globe:

A Waltham chemical manufacturer plans to significantly expand its footprint and more than double its workforce to supply drug makers with experimental medicines for clinical trials.

Snapdragon Chemistry, a privately held startup founded in 2014 by two chemistry professors from MIT and Boston University, plans to open a 51,000-square-foot building at 360 Second Ave. sometime in the last three months of the year. The company’s 16,000-square-foot headquarters is located nearby at 300 Second Ave.

Snapdragon has 38 employees, but will add at least 50 jobs “in the coming years,” the firm said in a news release.

Massachusetts is well known as one of the world’s leading life sciences hubs, but the focus has traditionally been on research and development rather than manufacturing. Matthew Bio, CEO of Snapdragon, said it is “important for us to have manufacturing here in Massachusetts, co-located with the world’s highest concentration of pharmaceutical and biotech companies.” “Medicines discovered here can also be manufactured here with the goal of shortening the time it takes to get to patients,” he added. Snapdragon is working on the new building with CRB Group, which has built plants for some of the world’s biggest drug makers.

Visit https://www.bostonglobe.com/2021/03/03/business/snapdragon-chemistry-plans-expansion-waltham/ to view the story on The Boston Globe’s website.