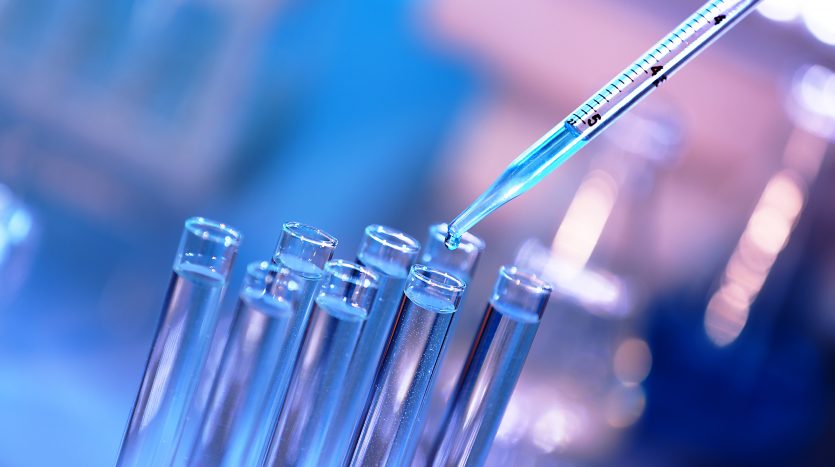 Posted by Samantha on October 31, 2018
Market Research and Reports
0

Kendall Square is the hub of the U.S. life science industry. But now that industry’s success has pushed lab vacancy rates in the area to around 2% (and as low as 0.1% along the Mass Ave. corridor), some companies are being forced to look elsewhere for their lab space. Some professionals in the field are even beginning to look for life science recruitment jobs in the UK in order to stay in their field as a shortage of facilities means a lack of jobs in the industry. For a long time sublease space has been available at a higher rate than direct vacancy but this inventory is now drying up as well. This shortage is inspiring other areas such as New York and North Carolina to offer increased incentives for companies to move into local lab space in an effort to compete. New York City is investing $500 million into efforts to grow its life science industry, including $100 million in a new Applied Life Sciences Campus and $300 million in tax incentives.

Boston has responded to the lab shortage by opening up life science capable lab space outside of Kendall Square (such as in Allston and the Seaport) with much success. 27 Drydock Ave in Seaport has been able to attract and retain high profile talent which indicates that the Seaport can be a viable second option for the industry.

However, a more likely new life science hub than the Seaport is Union Square in Somerville. With the Green Line extension scheduled to be finished in 2021, this stop, which is only one mile away from Kendall Square, will now be much more accessible to the industry talent that tends to require public transportation. Plans are already in place for over one million square feet of lab space to be constructed in the Union Square area.

Additionally, suburbs like Waltham, Lexington, and Watertown have already seen an increase in Life Science business. The Linx building in Watertown is a recently constructed 185,015 SF Life Science center that is fully leased and sold for a suburb record of $850/SF. That being said, those from the Life and Material Sciences Industry who want to develop and manage a sales pipeline could do so by taking help of companies like Voicentric. Additionally, in the process, people from the aforementioned industry could obtain market intelligence, acquire new contacts, and generate detailed reports.