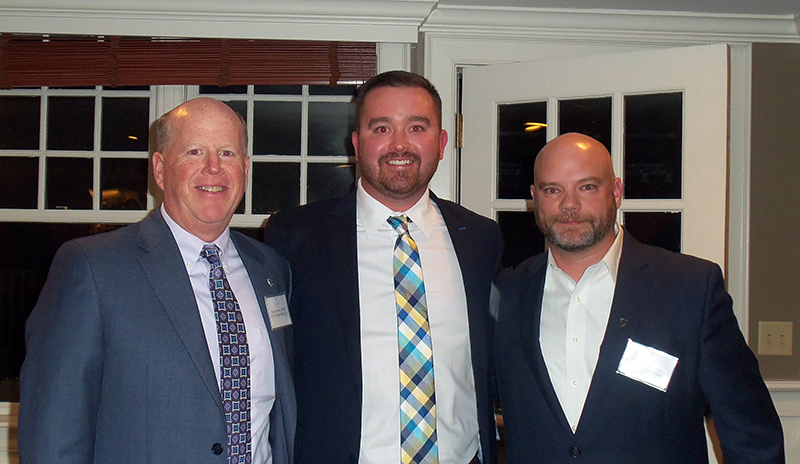 The scholarship was named after its founder and long standing SIOR member, Robert W. Holmes. The scholarship is awarded annually to the SIOR candidate “best exemplifying a commitment to the SIOR organization and has a consistent record of stellar professionalism as an office/industrial broker in the Greater Boston market.” The event was attended by Del Markward, SIOR National President.