After a year of Big Gains for ‘Boros Office Market, what does 2015 have in store?

Posted by Samantha on May 14, 2015
Market Research and Reports
0 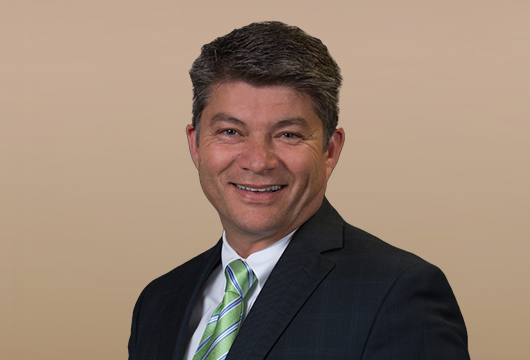 It’s no secret that 2014 was a good year for the MetroWest commercial office market around Interstate 495 and the Mass Pike — especially Southborough, Westborough and Marlborough — and I believe the leasing activity will continue to pick up momentum in 2015; occupancy data from the third and fourth quarters of last year show that more space became occupied in both the office and industrial markets as leasing and sales activity increased, representing a strong lead into the new year.

That’s partially because we are seeing an uptick in venture capital firms funding the expansion of the region’s traditional software, high tech, and service industries. There are a number of companies looking for space in the ‘Boros, which is being driven by their expansion needs. The lack of new construction, the economy turning around and the improving job market will aid in the overall commercial market’s 2015 performance.

Here’s how the landscape looks today: The I-495/Mass Pike office market totals 8.1 million square feet of office space with a vacancy rate of 19.5 percent. The average asking rental rate for class A office space in the ‘Boros is $20.50 per square foot, while class B space can be had for $17 per square foot.

Because of the $3.50 delta in pricing, landlords owning class B product have to be more aggressive in attracting tenants. With a pricing delta of $3.50 between class A and B properties, tenants are willing to pay higher rates for class A space, if it has the right amenities. To that end, we are still seeing rental concessions from class B landlords, such as lease deals that give tenants a break on rent for part of the time, turn-key build-outs, and moving allowances, to name a few.

The market fundamentals for the ‘Boros market have been strong with positive net absorption. It should be noted that Marlborough led the suburbs in 2014 with the highest absorption rate, after having a high vacancy rate coming into 2014. Employers continue to relocate to this area, where they are finding a highly educated workforce, attractive rental rates (almost 50 percent lower than those found along Route 128) and the aforementioned concessions.

Commercial assets in Boston have made media headlines recently for their record sales activity. But you do not have to look very hard to find some impressive sales in the ‘Boros. Investment sales in this submarket are now attracting a diverse group of investors. For example, the Solomon Pond Park in Marlborough sold to Nordblom Company for $34 million, which included seven buildings of approximately 500,000 square feet situated on 163 acres.

The Westborough Executive Park at 110-114 Turnpike Road, which encompasses approximately 216,000 square feet of office space, sold in December 2014 to real estate company Albany Road for $20.8 million. And recently, Ivy Realty Services out of New Jersey purchased 19-53 Brigham Street in Marlborough, which is a three-building, 170,000-square-foot industrial park, for $34 million.

As we move through 2015, expect to see rental rates continue to rise, downward pressure on vacancy rates, a decrease in landlord concessions, and more properties trading hands.