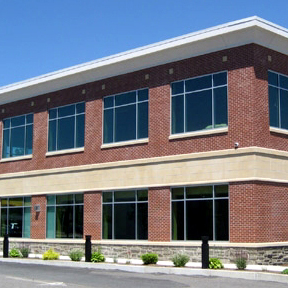 R.W. Holmes was recently featured in The Real Reporter, a Boston-area “compendium of commercial property & capital news,” distributed in print and digitally. The article discussed a recent transaction at 500 Old Connecticut Path Road in Framingham, MA. The property, which had been vacated by TJX some time ago, has been leased to HeartWare, a manufacturer of cardiac assistance devices.

While still maintaining confidentiality for both parties, Garry Holmes, President of R.W. Holmes, spoke to reporter Joe Clements about the transaction and what it meant for the landlords and HeartWare. Garry stated that HeartWare was relocating from two other Framingham properties to inhabit the new space. They’ll be moving from 30,000 total square feet to 60,000 with a clause that allows for growth to 90,000 square feet. R.W. Holmes has been representing HeartWare since 2007.

“It is a dynamic company and it is best for the area to have them doing so well,” he told Clements. The article then went on to draw parallels between HeartWare and another prominent R.W. Holmes client, MathWorks, a Natick-based software company that R.W. Holmes has helped guide from a garage to a 1,000,000 square foot building over the last two decades.