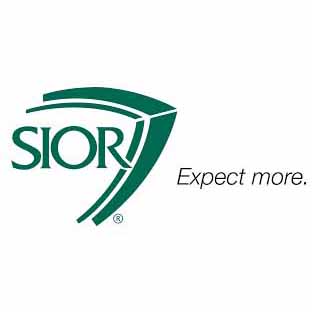 The R.W. Holmes SIOR Scholarship Event will take place on Thursday, October 3rd from 6 – 9 p.m. at the Algonquin Club of Boston, located in the city’s historic Back Bay neighborhood. The recipient of the 2013 R.W. Holmes SIOR Scholarship will be announced during the reception, which will feature appetizers and cocktails. SIOR Global president-elect Angela West will be in attendance.

The R.W. Holmes SIOR Scholarship is available by application only to an SIOR Candidate that best exemplifies a commitment to the SIOR organization and has a consistent record of stellar professionalism as an office/industrial broker in the greater Boston market.

A special thanks to Diversified Project Manager and Dacon for sponsoring the event.