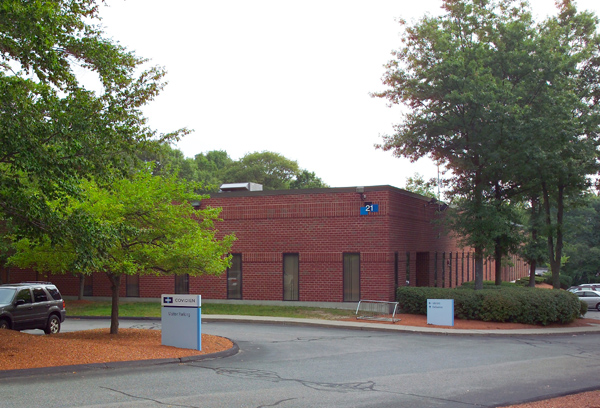 MANSFIELD – In an arena where buildings can sit fallow for years especially during recessionary times – CBRE/NE principal Steven E. Clancy has witnessed an opposite phenomenon at 21 Oxford St. where landlord Prologis let Covidien out of its pact three months early to accommodate UC Synergetic  in  a  full building, 35,000-sf deal after the latter firm was absorbed by a national rival. The union with Pike Electric Corp. boosted worker levels to the point where the current home at 603 West St. was no longer adequate. “It’s pretty rare,” Clancy says of the seamless   re-tenanting   negotiated   by CBRE/New  England  representing  21 Oxford St. and John Eysenbach of RW Holmes advising UC Synergetics. In a February lease, Eysenbach helped his client open a western Massachusetts satellite office in Sunderland for engineering staff. “They are expanding quite a bit, and that is clearly good for the market,”  Eysenbach outlines of the dual transactions, especially the headquarters agreement that follows a space search RW Holmes conducted throughout the region until circling back to within a mile of the current UC Synergetics facility. “It’s true says  Eysenbach,  whose  client also has an option to buy 21 Oxford St.

That clause does not appear to have driven UC’s decision, according to the brokers. Employee retention is one bonus in the final choice, conveys Eysenbach, adding  another   critical upgrade is increased parking, with 21 Oxford St. pro- viding an astounding ratio of eight spaces per 1,000 sf leased. The structure’s single- story layout is more efficient than the two-story footprint UC presently occupies, their CRE counsel further explains, while there are functional aspects such as having a loading area. Besides Clancy, the CBRE/NE team participating in the leasing effort were Robert D. Gibson Jr., Edward J. Jarosz and Rachel Marks. The same contingent in December harvested an adjacent building at 260 Forbes Blvd. in a $2.5 million user purchase, a trend that Clancy says has been a constant in recent years as companies are enticed by record low interest rates and special stimulus programs such as Small Business Administration financing to own versus rent.

Not only do users benefit, Clancy says it should also help over time tighten the flaccid flex inventory that has kept rents in southern Massachusetts depressed. Clancy agrees the 21 Oxford St. commitment is a  rare bird given the doubling of size mandated by UC, a boost he laments has been fleeting after a resurgent 2011 and beginning of 2012. Ever since, “it hasn’t been as robust as you’d like it to be, at least not for any length of time,” says Clancy. “The pace has been more uneven, like we are just nibbling around the edges and not really getting back to where things seemed more vibrant.”

Given that, UC’s deal “is a definite help” for Mansfield’s CRE fundamentals, conveys Clancy, a deal that might provide a springboard to better times. “It’s not just musical chairs,” he says, and combined with the sale of 260 Forbes Blvd. next door takes 57,000 sf of space off the supply chart.

Whether UC opts to buy 21 Oxford St. remains to be seen, but Clancy notes SBA financing will not be required by the pub- licly traded parent company (NYSE) based in North Carolina that doled out $70 million in cash last June to secure the Mansfield company formerly known as Synergetic Design Holdings. UC Synergetic provides design and engineering services for electric utilities and the communications industry.

BY  JOE CLEMENTS
The Real Reporter 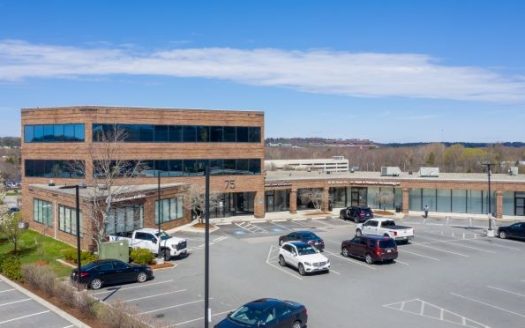 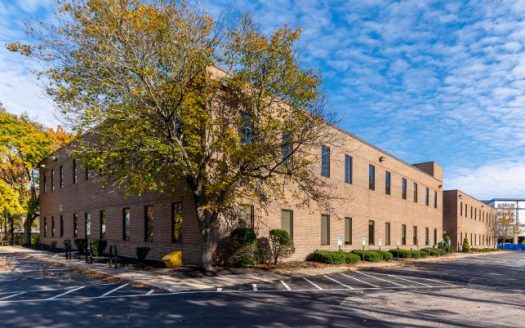 Mar 01, 2022
R.W. Holmes, one of the largest commercial brokerage firms serving tenants and landlords across Massachusetts for m ...
Continue reading 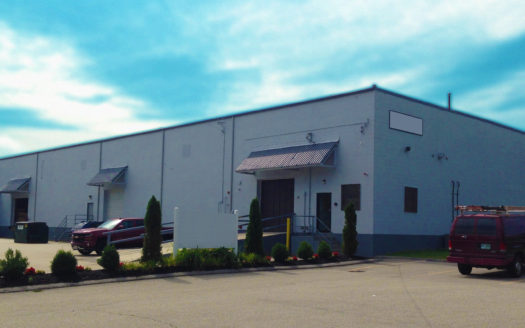 Nov 02, 2017
R.W. Holmes Realty Co., Inc. is pleased to announce that 14,650 SF has been leased to Nor’Easters Baseball at 19 Ba ...
Continue reading
Some Nice Welcome Message
Sign into your account
Create an account