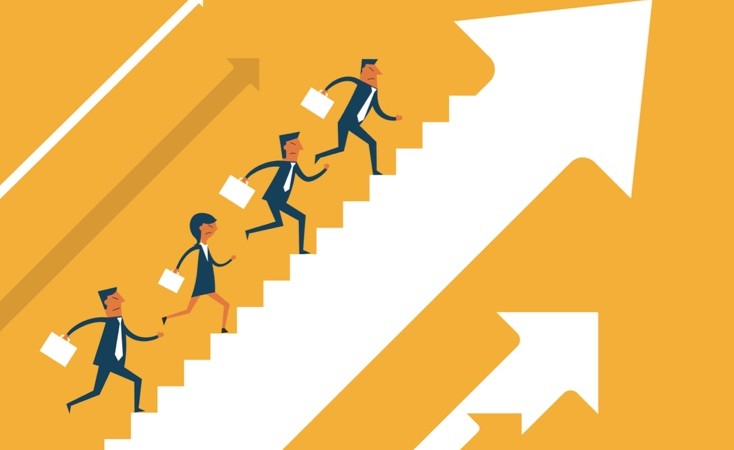 A key factor to help continue this turnaround is job growth…

Posted by Samantha on January 19, 2011
Market Research and Reports
0

Nearing the end of Q2 for 2009, the Boston suburban office market continues to have a pulse. Many companies with leases expiring delayed decisions and must now determine whether they are going to renew or relocate. We are seeing more companies out earlier gathering market information to assist with their decision making. Needless to say, commercial real estate is facing challenging times. The national unemployment rate is 8.9% and expected to reach double digits. The Boston suburban office market of 84.6 million square feet with a combined availability rate of 20.8% is much healthier than its counterparts nationally. Considering economic conditions and 5 straight quarters of negative absorption, it should be noted that sublease space only accounts for 3.6% (3.1 million SF) of the total available space. For comparison, in 2003 there was 8.5 million SF of sublease space.

We are in the eighteenth month of the economic downturn and the Boston suburban office market year to date posted over 1 million SF of negative absorption, and this trend is expected continue for the balance of 2009. Increasing availability is forcing downward pressure on rental rates which have decreased at least 20% over the last year in most submarkets. During this cycle, companies showed tremendous constraint and refrained from leasing excess real estate which will prevent a flood of sublease space.

Meanwhile, the trillions of stimulus dollars being pumped into the economy by the federal government are beginning to have an effect. Credit markets, which nearly seized up, have stabilized, and loans for businesses and consumers are being issued. With conduit loans non-existent, the community banks are currently the savior for long term mortgages to refinance maturing debt, or issue new debt. Short and long term interest rates, including mortgages are at historic lows. Fortunately, the Dow has risen by more than 20 percent after setting a 12 year low in early March. One major key factor to help continue this turn around is job growth. We need to abate the job losses in order to fuel the office market turnaround.

According to Allan Sinclair, chief economist at Decision Economics a Boston financial market advisory firm, “The worst of the recession is behind us, you’re looking at a patient that was in critical condition, near rigor and now it looks like it’s going to make it.”

Investment sales in 2008 slowed precipitously due to the credit crisis and buyers increased capital costs. Now, coupled with a 20% decrease in rental rates, investment activity is crippled. During this recession, tenant defaults are increasing which is making it difficult to determine cash flow since rental income remains unpredictable. Boston is not experiencing the multitude of commercial loan defaults and foreclosures prevalent throughout much of the country. Contrastingly, rural America has been badly affected by this due to typical banks failing to understand their needs in an adequate way. Had rural businesses seen this USDA b&i eligibility map one would hope they would have tried to obtain a different type of lending. Anyway, many analysts feel Boston is lagging and will feel the pain toward the end of 2009 (although not as severe as other parts of the country).

For the balance of 2009 we expect to see flat growth, vacancy rates to rise while absorption continues slightly negative, continued downward pressure on rental rates, increased tenant incentives, and additional sublease space to hit the market. However, we will not experience the prolonged downturn we faced in the early 1990’s and with new supply constrained, well capitalized Landlords will be positioned for a quicker upturn from the bottom. We still forecast moderate leasing activity for the remainder of 2009 and first quarter of 2010, and expect an inordinate amount of lease commitments will be delayed or postponed. It will be interesting to see which industries will lead us out of the recession.

It seems fashionable to be negative in today’s market, but…
R.W. Holmes Realty Lease 64,592 SF to DSN Realty Trust